Adamick Architecture had the opportunity to take on the renovation and addition to a charming classic house in the Treme. The scope was to renovate, and incorporate, additional bedrooms and a much bigger kitchen for the consummate host. Due to rain penetrating the home during heavy downpours, the scope also called for an update to the existing structure while maintaining its original briquette entre poteaux architecture. In working with the client, an addition was designed in the rear of the property which allowed for the expansion of the square footage of the house but, not without obstacles. There were a series of additions done previously that were designed poorly and thus, changed the floor to ceiling heights in some of the plans. We look at every issue as a design opportunity and found a solution where we repurposed the existing primary bedroom into two additional bedrooms, and used the second story addition for a primary suite, laundry room, and a secondary bathroom. The addition created a wonderful intimate courtyard. You will find the expansive kitchen adjacent to a living area that spills out into this courtyard that is perfect for entertaining family and friends when the weather calls for it. The contractor for this project was EM Improvements. 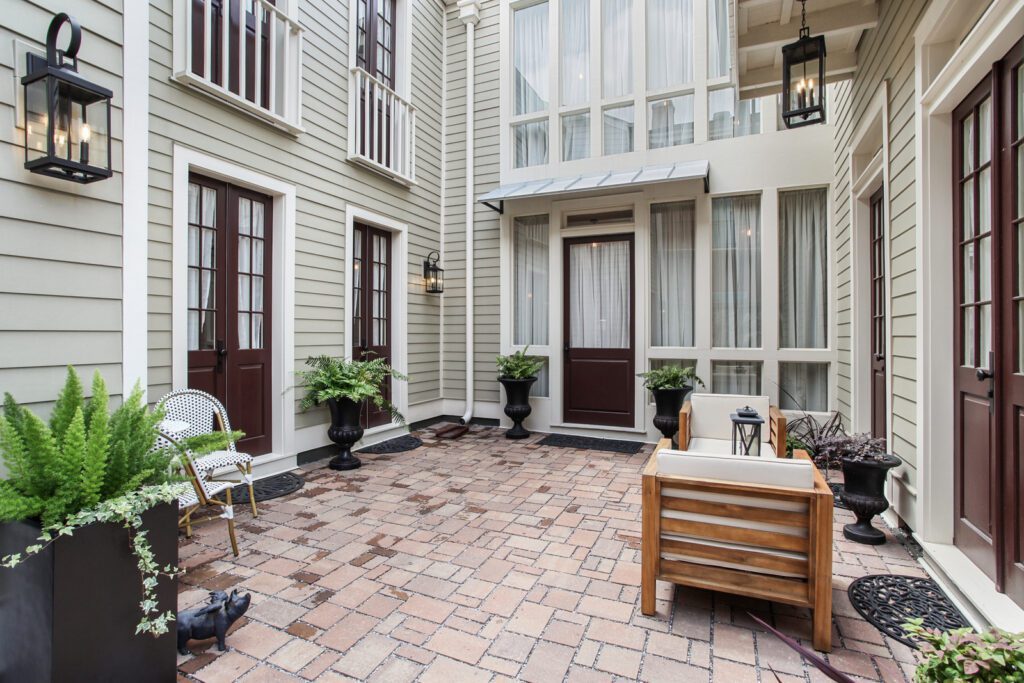 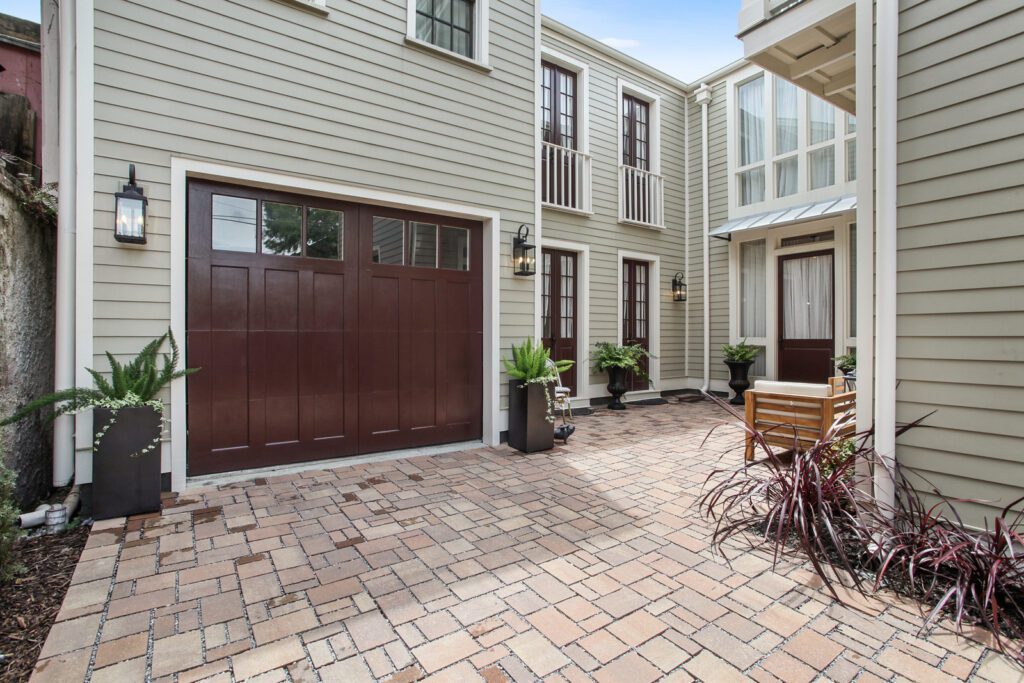 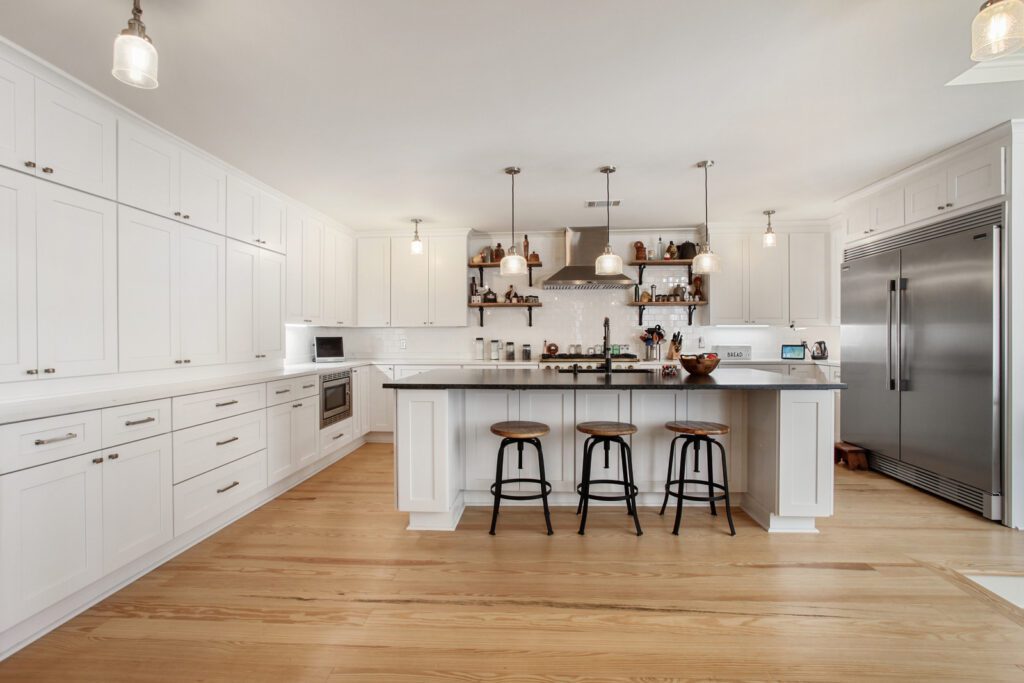 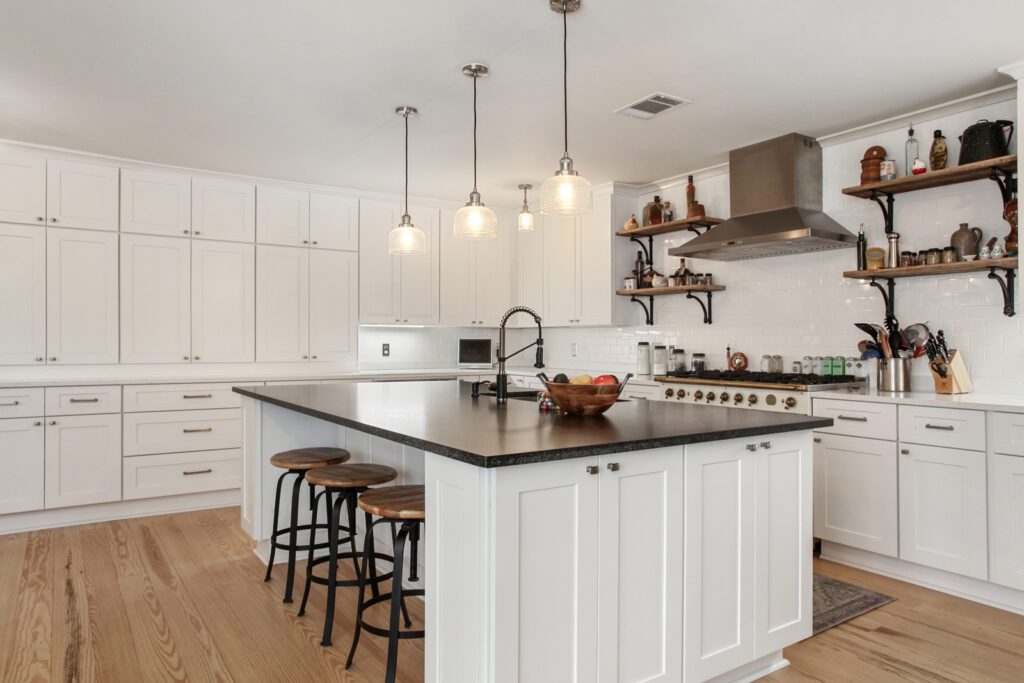 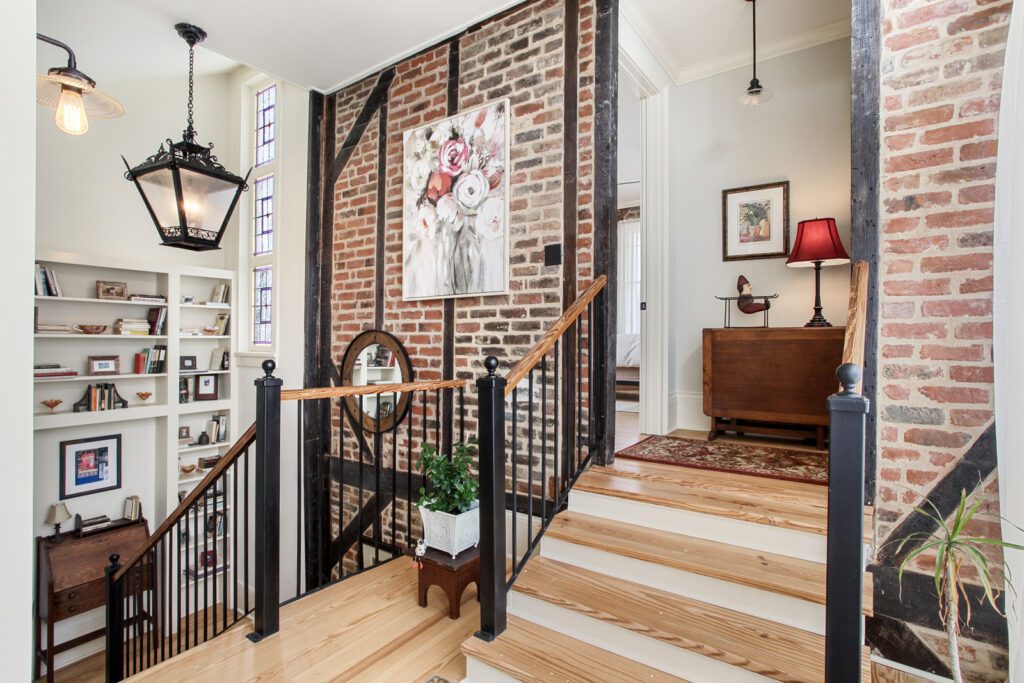 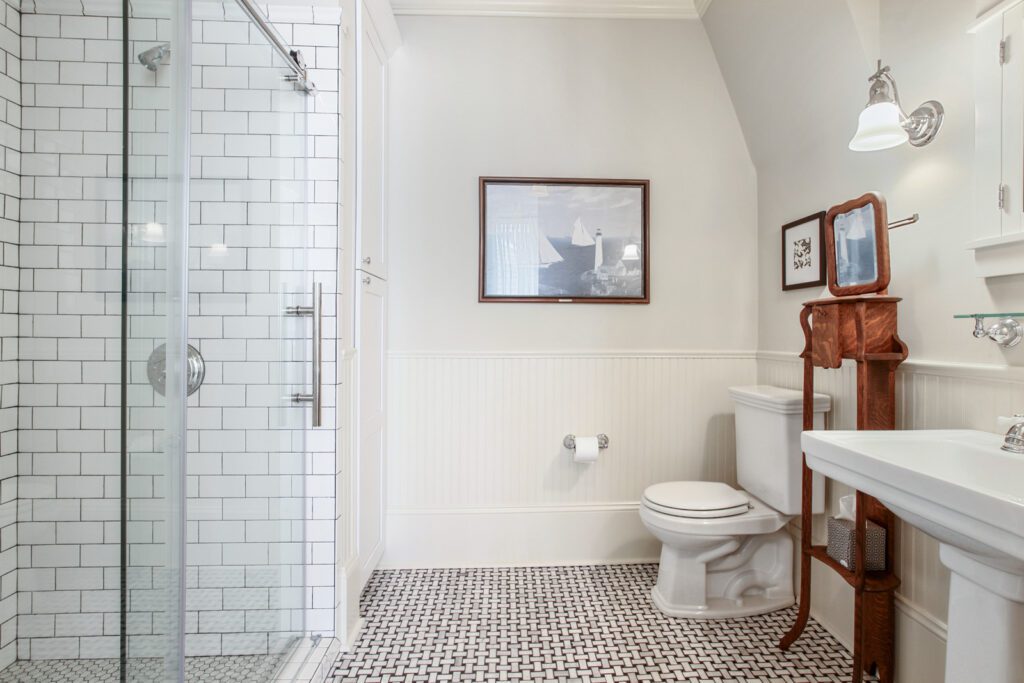 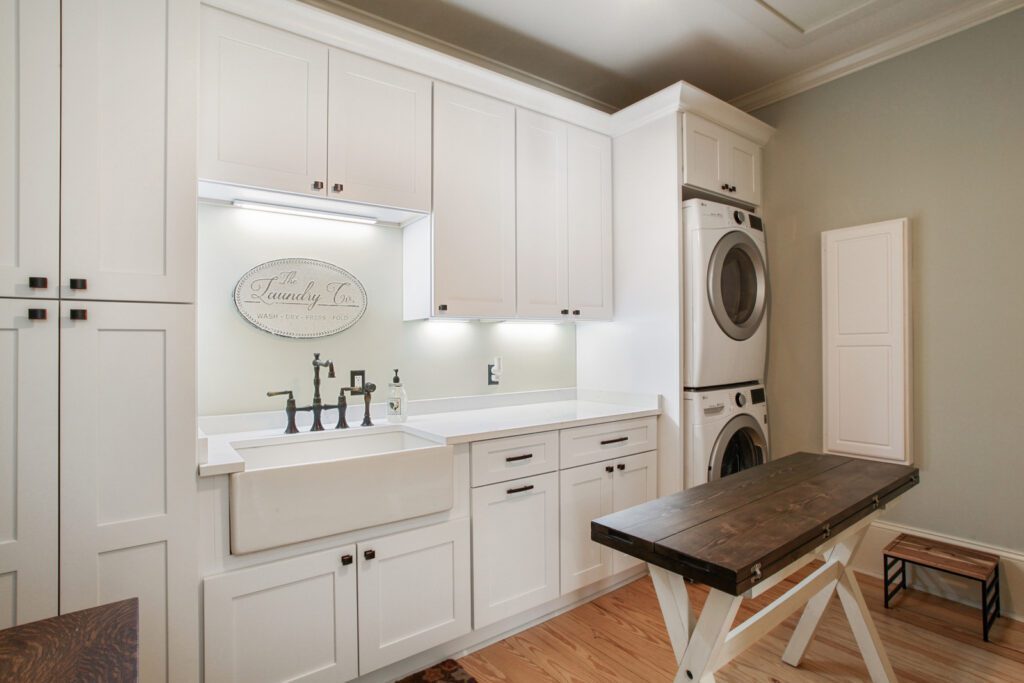 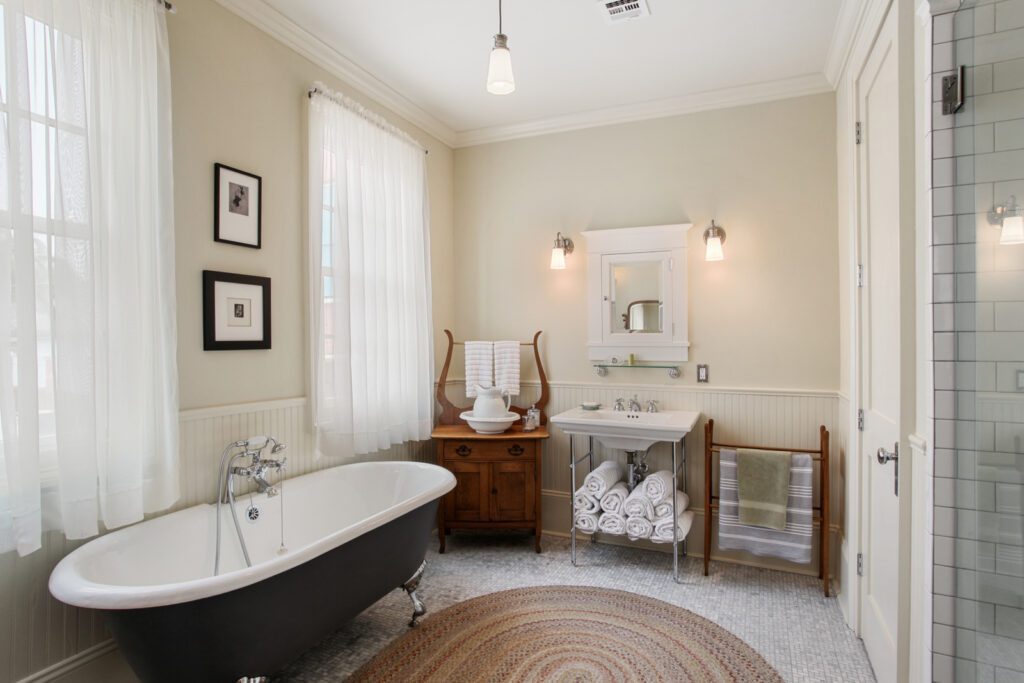 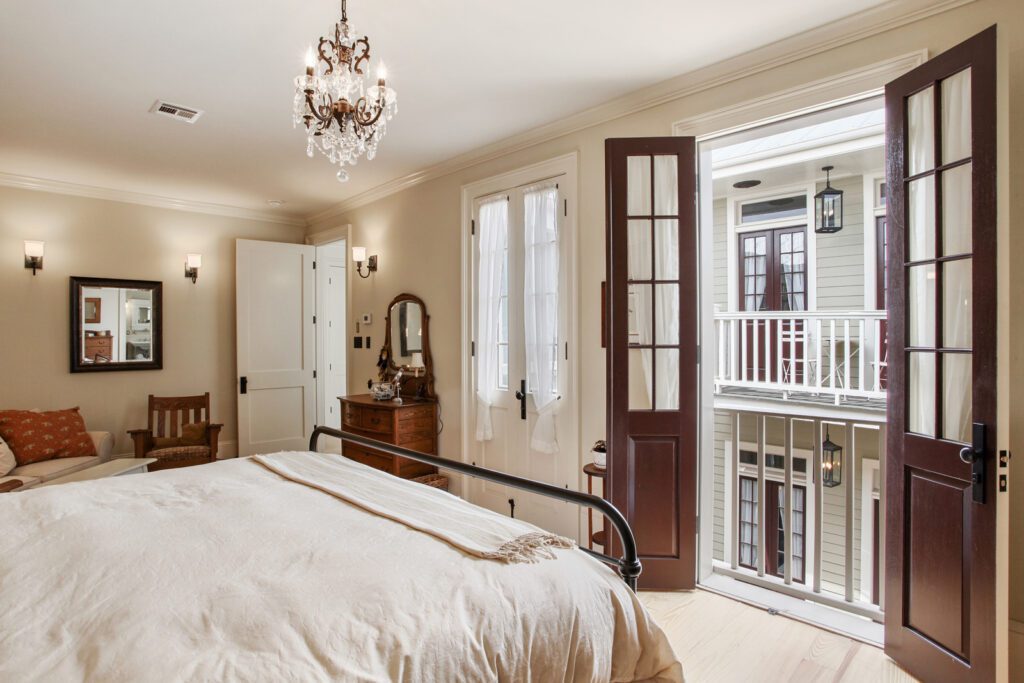 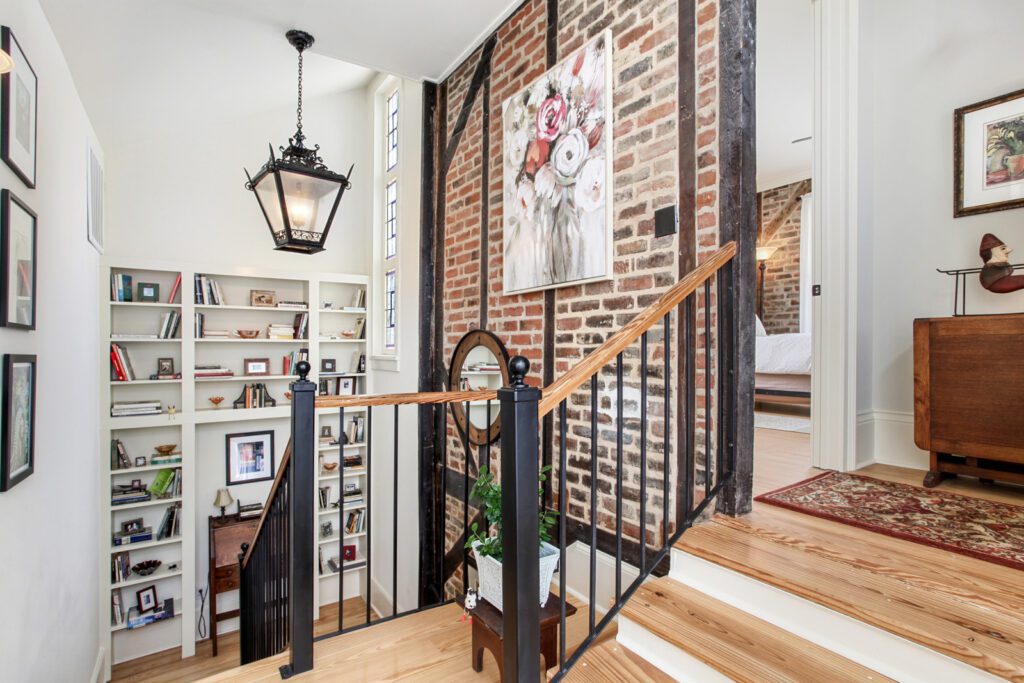 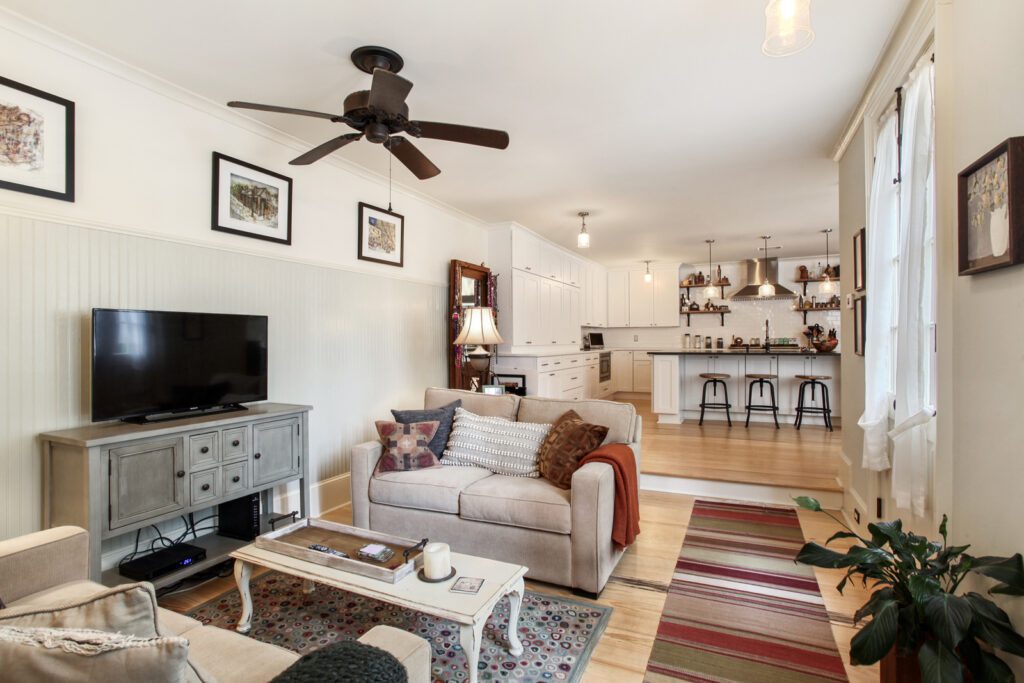